The Native mascots perpetuate the bloodthirsty savage stereotype. This stereotype puts forward the idea that all Native Americans are wild, aggressive, violent, and brave. These mascots portray us as violent fighters from the 1800s toting tomahawks, lances, as well as bows and arrows.

These stereotypes are seen in the very words of Native mascot supporters.

“I can think of no greater tribute to the American Indian than to name a team’s warriors after courageous, cunning—and feared—warriors of the Indian nations, the braves” (Davis, 2002) (Emphasis added).

“I look at that mascot, that Indian head, and it stirs me up. I think of getting real aggressive, and it brings out the aggressiveness in me. And it makes me go out there and really wrestle hard and fight hard, you know, because that’s what those Indians were” (Davis, 2002) (Emphasis added).

We can see the bloodthirsty savage stereotype in the minds of Cleveland Indians fans when they say things like this:

“No one want to play for a team called the losers, or the weaklings. No[.] The Indian is a fierce warrior willing to do anything to fight for what is right. People feel pride for wearing Chief Wahoo…” -William T. (Emphasis added)

“[Indians] is the name based on strong, courageous warriors…” -Dennis F. (Emphasis added)

“I could understand they didn’t like Chief Wahoo but using a name like Indians should be complimentary as they [sic] great warriors.” -Karen S. (Emphasis added)

“I’m going to State the obvious here all of these teams with Native American themed names are named that way because they were warriors they were Fighters [sic] it has nothing to do with putting them down.” -Sean L. (Emphasis added)

We can see Native mascot supporters — in their own words — perpetuating racist stereotypes of Native people referring to us as “warriors,” “fighters,” and “aggressive.” Natives are to be “feared” because we are “courageous” and “cunning.” They say that seeing an “Indian head” inspires them to “wrestle hard” and “fight hard.” None of these sports fans realize they are perpetuating racist stereotypes when they say these things.

Theses fans speak of us in the past tense when they say Natives “were”; implying we no longer exist. We only exist as Great Plains male warriors and chiefs of the 1800s.

In the past, Whites generated the stereotype of Native Americans as bloodthirsty warriors. They used this stereotype to legitimize killing Native people and restricting us onto distant reservations.

To use and symbolize Native Americans in the exact same way as violent, predatory animals is racist and dehumanizing…to say the least. 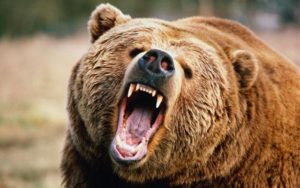 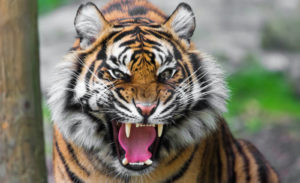 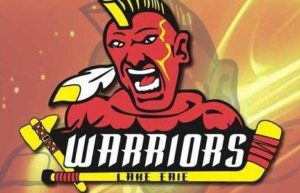 When someone starts a junior league hockey team, they probably want it to be named something that will strike fear into the hearts of their opponents.

Many of the Native mascots are disembodied, floating heads of Great Plains male warriors or chiefs.

White people owning and parading around imagery of a disembodied Indian head has a different historical meaning for Native people.

For example, the Wampanoag leader Metacom (aka. King Philip) led a huge resistance movement against white settlers. Metacom was killed and decapitated, his head was placed on a pike as a warning to other Indigenous people for many years.

Cash bounties were offered to any settler who would kill Native American men, women, and children. For a time, the severed heads of Natives were brought in as proof of the killings in exchange for money.

These Indian head mascots are a reminder of that genocidal violence. 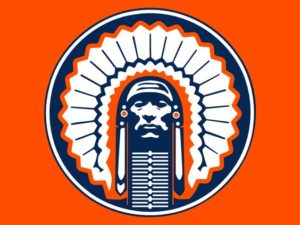 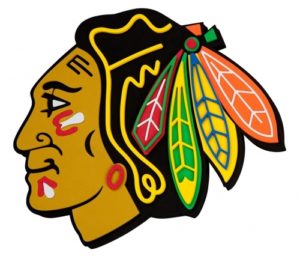 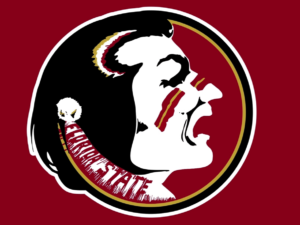 It’s like these Indian Head logos are trophies or bounties being paraded around with pride. 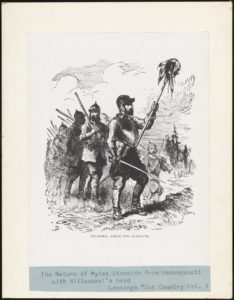 These Native mascots erase cultural diversity. We are portrayed and only seen as a Great Plains buffalo culture from the 1800s. There are well over 500 federally recognized Native nations in what is currently called the United States. There are hundreds more state and non-recognized Native nations. Each and everyone one of them is historically and culturally diverse.

There is over a decade’s-worth of scientific evidence showing that Native American sports mascots/team names cause real, measurable harm.

For Natives, these mascots damage our self-esteem, our ability to imagine future possibilities for ourselves, and our sense of community worth.

These mascots also increase negative feelings of stress, distress, depression, dysphoria, and hostility among Native people. This is all very dangerous considering Natives—especially Native youth—have one of the highest rates of suicide and depression in the US.

This is highly concerning considering that white people overwhelmingly hold positions of power in politics, economics, entertainment, and education. If they hold racist stereotypes and attitudes about Native people, they are more likely to engage in behavior that is harmful to our well-being and ways of life. 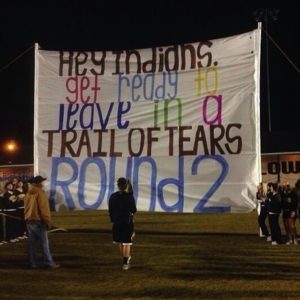 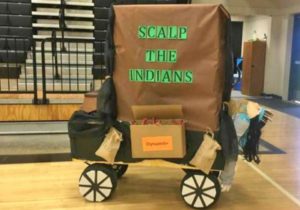 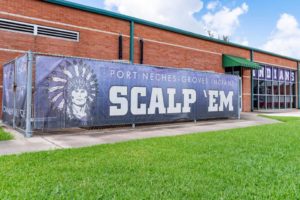 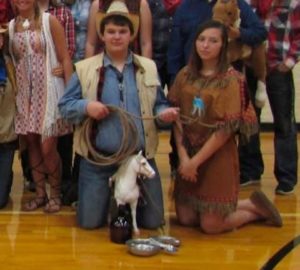 When public schools and their students are engaging in harmful, racist behavior like this, is it any wonder these Native mascots cause harm? Is it any wonder that we have an epidemic of missing and murdered Indigenous women?

Do you need scientific evidence to prove to you that this behavior from students is detrimental and harmful to Native youth?

How can any Native child function and learn in a hostile environment like the ones shown in these images? 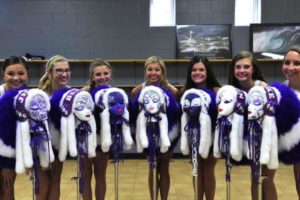 These students have put the severed heads of Indigenous women on pikes…just like King Philip.

Racist stereotypes honor no one. We do not honor a people by harming them.

Over 100 Native American tribes and tribal organizations have said they are not honored by these Native sports mascots and have called for their elimination.

Including but not limited to:

Navajo Nation (Largest federally recognized tribe in the US)

These few examples and all of the scientific evidence showing harm give lie to the claim that Native sports mascots “honor” Native people.

The National Education Association (NEA) has called for the elimination of Native sports mascots.

Given these facts, it is the hope of the Committee of 500 Years of Dignity and Resistance that you will join our efforts in eliminating harmful, racist Native American sports mascots from public schools.

Together, we can make a better future for our children both Native and non-Native alike.

The Harm of Native Mascots by Laurel Davis-Delano (2017)